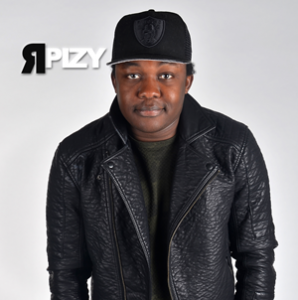 Patrick Iyke also known as rpizy is an Upcoming super afrobeat and rnb artist/producer/writer who has been surprising the world with his brand new singles from Atanda which was released in 2015 on itunes, spotify, Ringtone, honey etc. The UK based artist is one to watch out for as he has alot to offer to the music industry. Rpizy has an upcoming EP whose release date will be announced soon.

Rpizy has collaborated with a few artists including Emex diddpie as featured on ringtone. He has also performed in gigs opening for artists such as Bred, davido, inyanya, basketmouth, julius agwu etc. He recently was featured on the powers scottish tour alongside fellow artists skyyboii, ransom FA, will maushe blaze etc with performances in Aberdeen, Edinburgh and his home city Glasgow.

His EP which will be called T-NET will feature alot of afrobeat bangers and abit of rnb hiphop which portrays this artist’s versatility.

This EP is inspired by Afrobeat, hiphop, Traditional highlife, and modern trends.

There are no posts to display. Try using the search.